I’ll have a number of new Hawai’i images coming over the next few weeks, but the first of the new shoot is out today – “Mala Wharf Sunset” – available for order off of both this site, 500px.com, and at Fine Art America.

This shot was taken at sunset at Mala Wharf, just north of Lahaina, Maui. The wharf itself was first constructed back in 1922, in order to offload capacity from the harbor in Lahaina. It was hoped that this new pier would facilitate transporting the pineapple off Maui, however, it was discovered that the ocean currents at Mala Wharf were too treacherous for the ships to navigate safely. Only two ships ever docked at the wharf – thanks to damage to the second ship, all future ships were docked away from the pier, and barges were used to transport materials to the awaiting boats.

Since the late 1950’s, Mala Pier has been used as a fishing pier. In 1992, Hurricane Iniki destroyed a large percentage of the abandoned pier. The pylons of the pier and the platform lie scattered on the sea bed providing structure for the many species of fish. The pier has White Tip Reef Sharks, lots of schooling fish, Frogfish, Nudibranchs, and more.

The reaming portion that still stands is slowing disintegrating, providing a wide range of colors and contrast to the sun setting behind the pier. It’s a shot I’ve been wanting to take for a number of years – and I’m pleased with how it came out. I hope you enjoy it!

You can find this image at Fine Art America, 500px.com, as well as here on the Pono Images website. Enjoy! 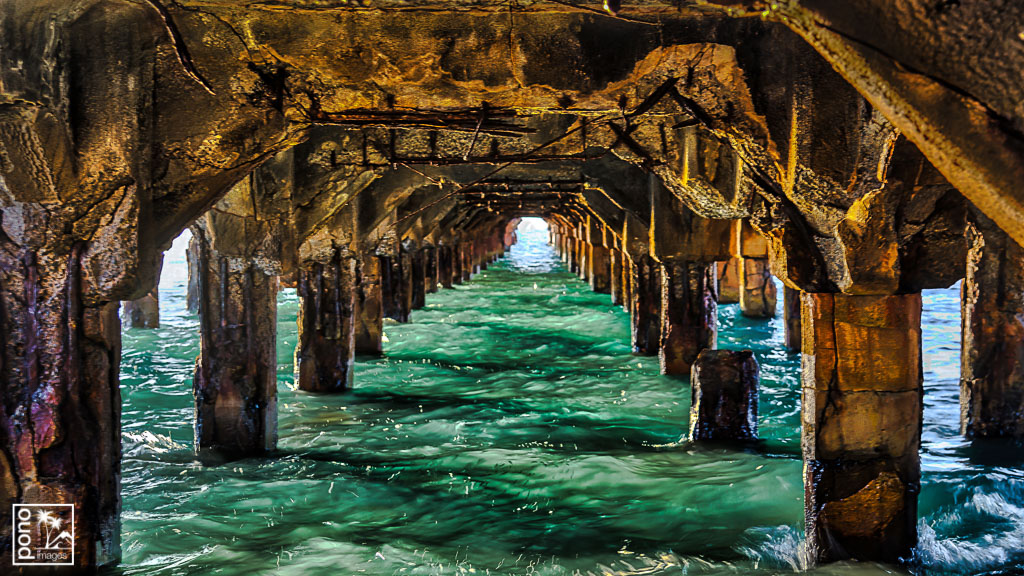 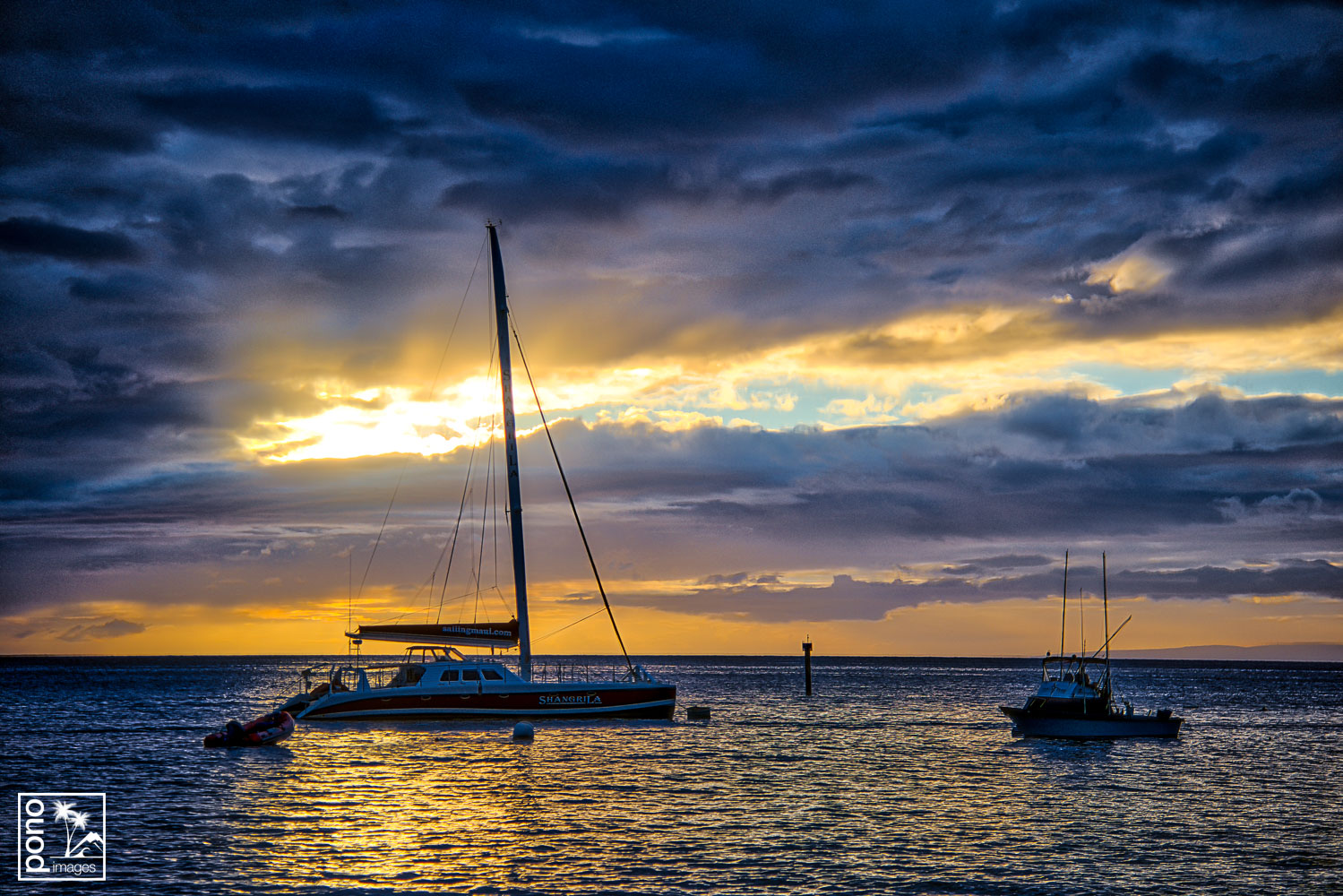 We've got a Read More
0 comments
0 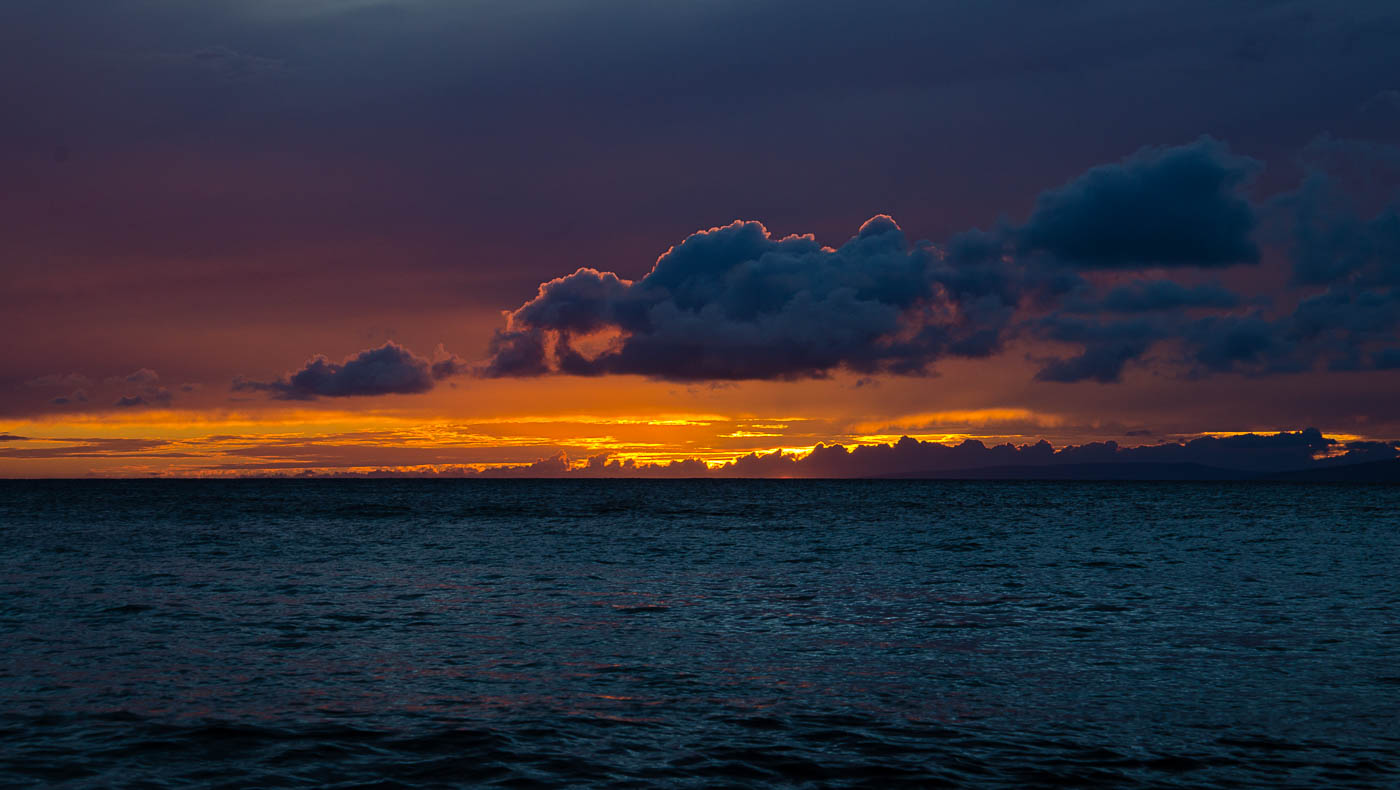 Visiting Lanai - "On the road to Lanai City" by Pono Images