Visiting Lanai – “On the road to Lanai City” by Pono Images

On this past shoot, I spent some time exploring the island of Lanai. And, out of that trip, I’ve got the first image now available for purchase – “On the road to Lanai City” – available for order off of both this site, 500px.com, and at Fine Art America.

The history behind the island of Lanai is pretty interesting. Historically it was called Lānaʻi o Kauluāʻau, which in English means “day of the conquest of Kauluāʻau.” In 1922, James Dole, the president of Hawaiian Pineapple Company (later known as Dole) – purchased the island and turned it into the worlds largest pineapple plantation.

In the early 1990’s, Dole pulled pineapple production off the island, and developed two resorts on the island. The island was purchased about 3 years ago by Larry Ellison, the then CEO of Oracle. Currently managed by Four Seasons Hotels, there is one resort at the Four Seasons Resort at Malele, and another in Lanai City called The Lodge at Ko’ele.

The image you see here is on Manele Road, just outside of Lanai City. The island has a population of about 3,000, and there are no traffic lights or shopping malls on the island. This road is one road between Manele Bay and Lanai City, lined with Scotch Pines. Truly a slice of paradise!

You can find this image at Fine Art America, 500px.com, as well as here on the Pono Images website. Enjoy!

On Manele Road, just outside Lanai City, on the island of Lanai, HI. | Photo copyright 2016 by Pono Images. All Rights Reserved. 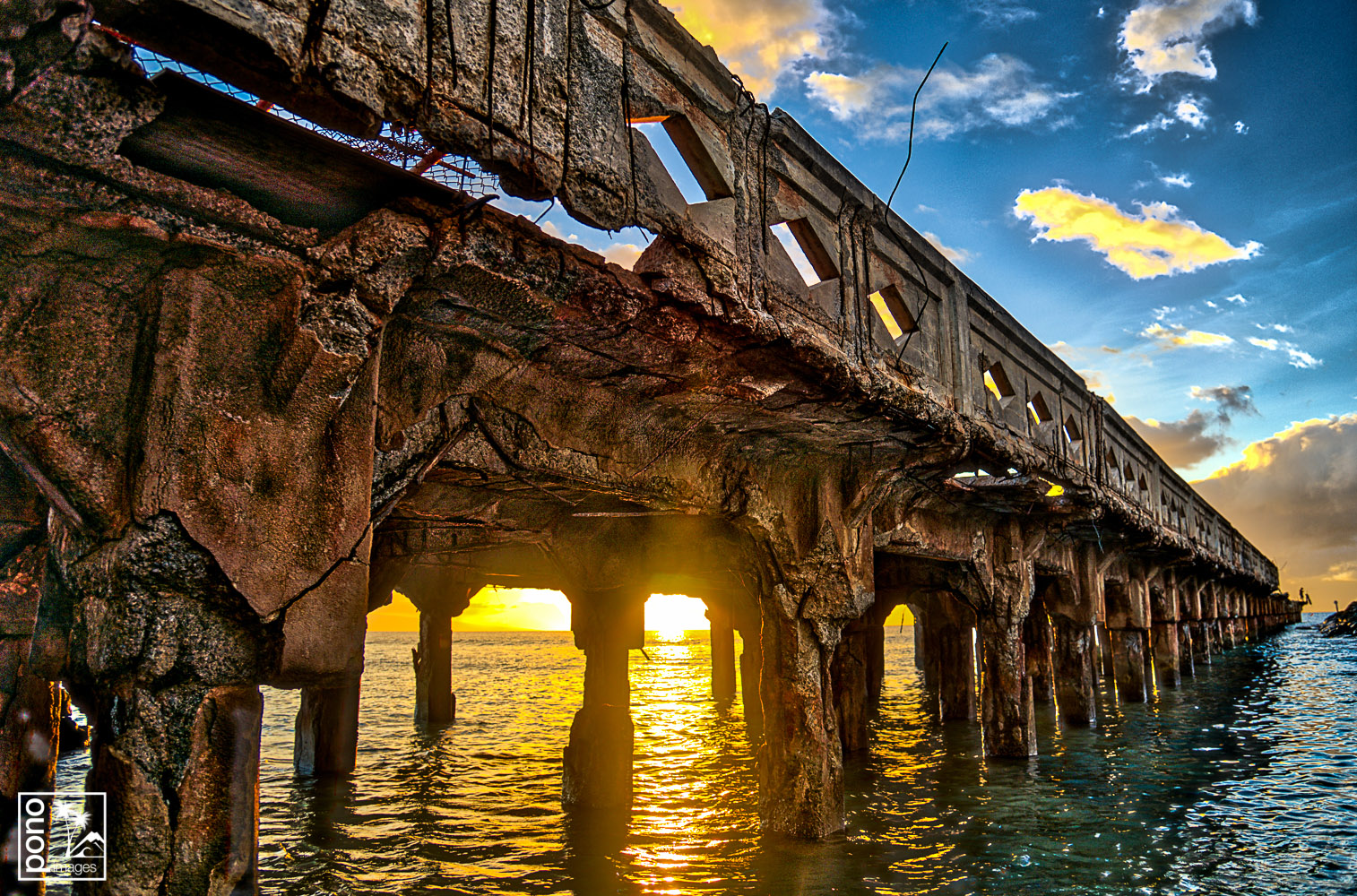